If You Can’t Beat Them, Change The Rules: “The Biles” And Unfair Barriers For Excellence In America 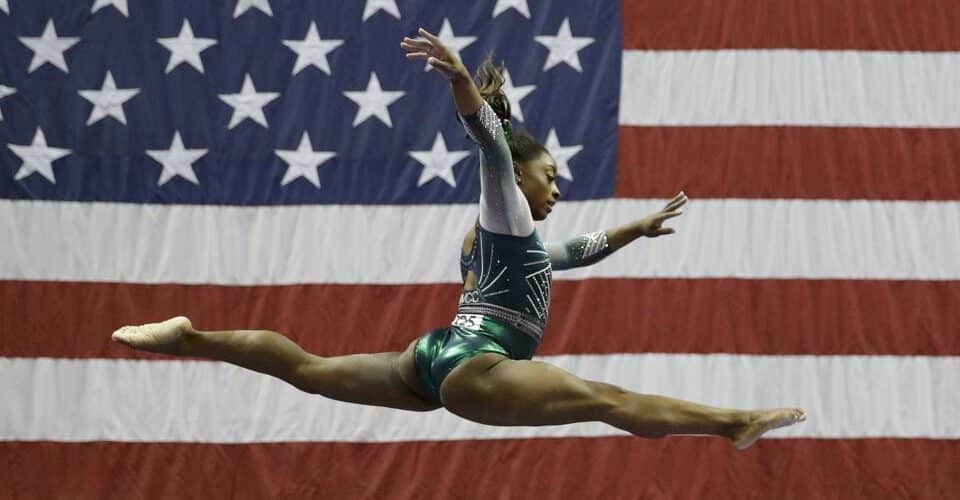 When it comes to merit, achievement, and excellence in the gymnastics world, Simone Biles is literally changing the game. Her landslide win in the all-around competition at the US National Championships in August 2019 included a triple-twisting double somersault in her floor routine so complex that on the international A-I scale for difficulty, judges concurred that Biles ought to earn a “J” rating for this move. As a result, the International Gymnastics Federation (FIG) updated their ranking system to account for the unquestionable difficulty of this move. This move is officially known as “The Biles II” after she executed it successfully October 5 at the World Gymnastics Championship qualifying round

“The Biles” is her other signature no-one-in-the-world-but-her-can-do-this move: a double-twisting, double somersault dismount off of the balance beam. She nailed this move at the very same competition on the very same day.

But despite the unquestionable difficulty of “The Biles,” FIG assigned the move a difficulty rating of “H.” Although no one in the world can currently do this move but Simone Biles, FIG chose not to value this move as an “I” or a as a “J” which may have also been appropriate. FIG justified this by claiming that this move carries increased risks for gymnasts, “including a potential landing on the neck.” Aside from the fact that from a layperson’s perspective, every gymnastics move seems like it could result in a potential landing on the neck, something seems familiar about this situation. It turns out that creating rules to stifle excellence is an all too common, cross-sector approach to limiting competition.

LIKE WHAT YOU SEE HERE?  DIG DEEPER WITH US BY:

> Getting A Copy of Colin Seale’s Best- Selling Book, Thinking Like A Lawyer

>>  Requesting A Custom Quote For Your Needs

2021 NYC CTE Keynote Address: The Equity Case for Critical Thinking in CTE as a Pathway for Justice 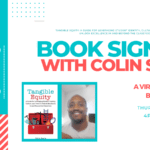 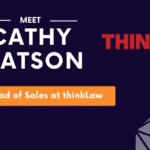 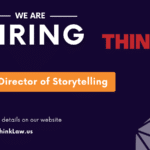